The 15th Football Skatiking World Cup 2022 will be organized under the direct supervision of the Federation of International Football Skating FIFS.

In June 2022 IPTC planned to organize the Football Skating World Cup in Italy but according to the situation in Europe, we had no choice but to relocate the host country from Italy to any other potential countries such as India, Sierra Leone, Senegal, and Turkey.

Today the IPTC President met with various governments to find the best hosting option for the mentioned World Championship.   Mr. Mehdi Salman Pour mentioned Turkey is the best option to be the host for this mega event in 2022. for sure we will have more than 60 National Federations (NF) and National Teams (men/women) in this event and no doubt a great country such as Turkey is the right choice for this valuable opportunity.

Soon, IPTC and FIFS will be announced the final decision and the host City/Country. 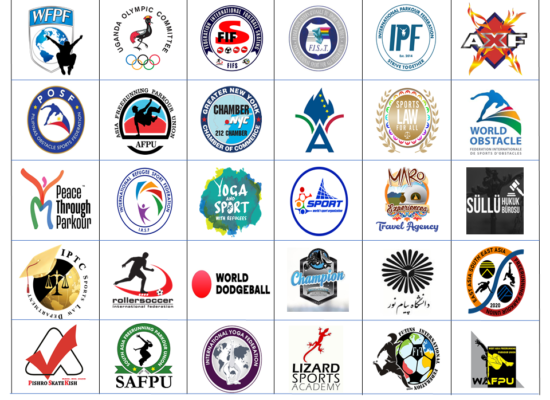 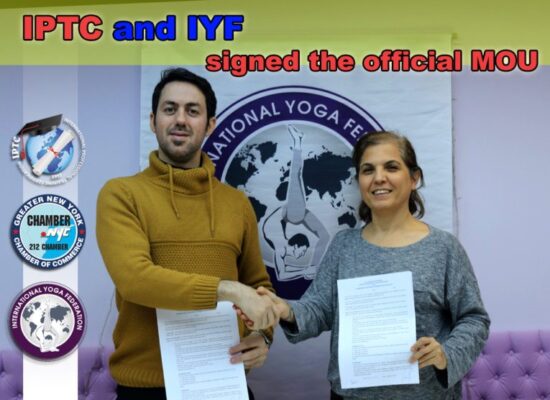 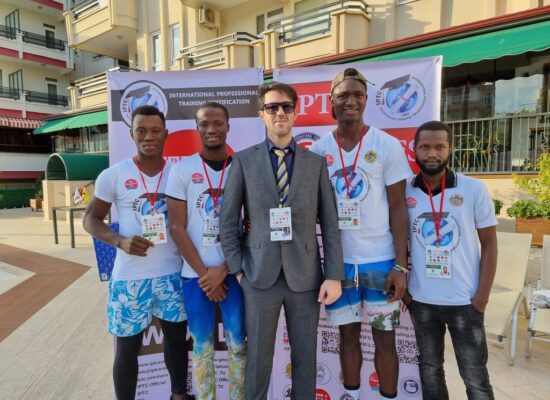 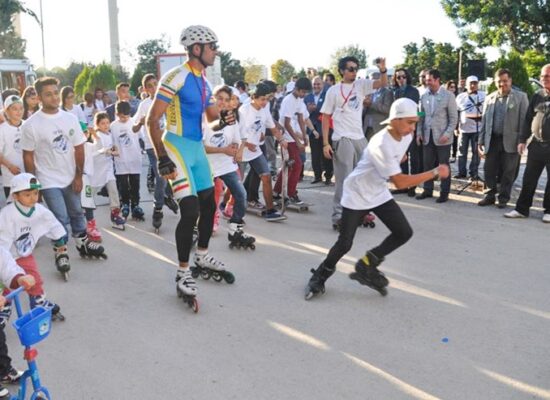 Start Sports, NO Drugs, NO Alcohol

1ST OPEN MARATHON SKATING DAY WAS ORGANIZED BY BOTH IPTC AND ADANA, YOUTH AND SPORTS.... 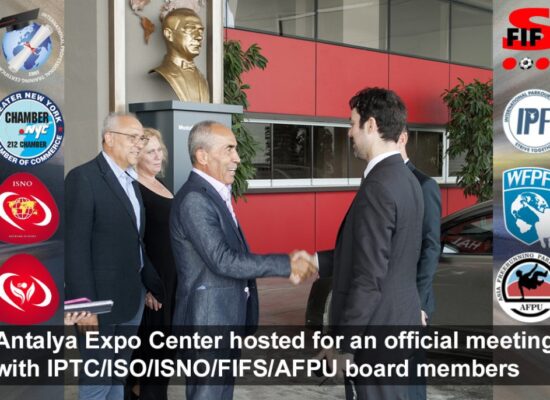 ANTALYA EXPO CENTER HOSTED FOR AN OFFICIAL MEETING WITH IPTC/ISO/ISNO/FIFS/AFPU BOARD... 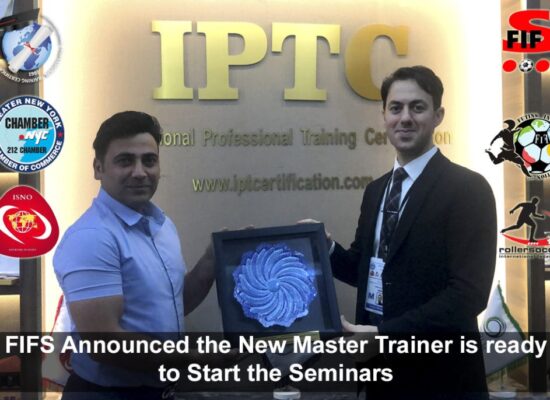