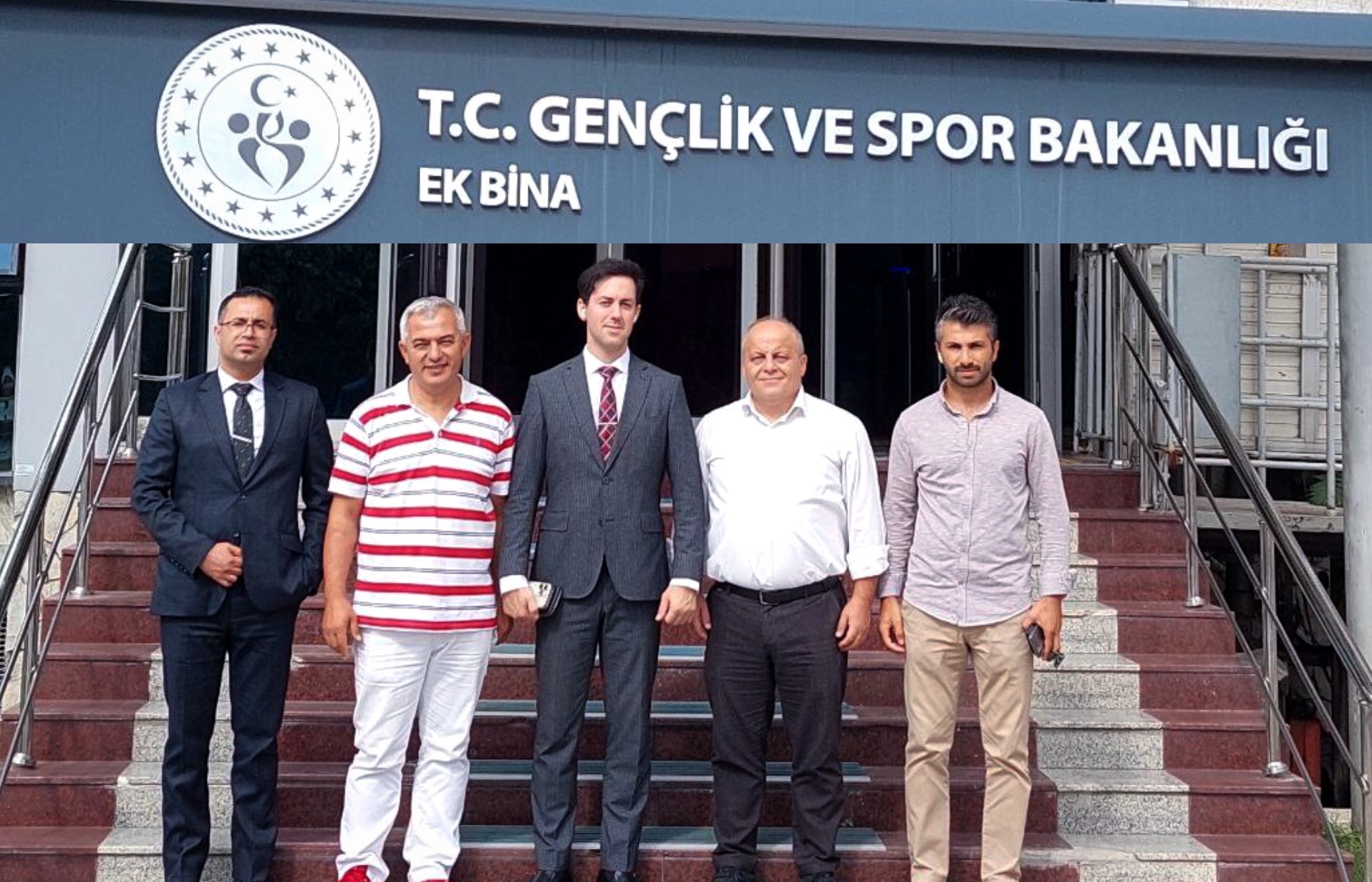 During this official meeting, the FIFS President mentioned we would like to organize the 15th Football Skating World Cup 2022 in a country which can be hosted for this large World Championship such as Turkey.

He added that we had already organized 14 Football Skating World Cups in various parts of the World and today according to the excellent and high potential of Turkey, we can bring this World Cup to this beautiful Country.

No doubt Turkey can be a very good choice for the mentioned World level Event and it can be an important history in Turkey sports as well. 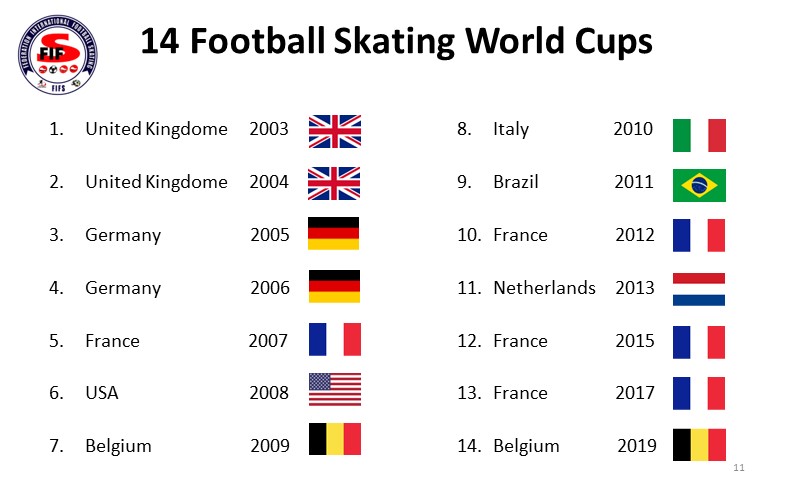 President of the Turkey Skateboarding Federation Mr. OKYAY UTKU ATABAŞ mentioned Turkish Sports Government always ready to be host for the International Championships and welcome all the countries to travel here and enjoying their sports.

Mr. Sayim Adanur the official representative of the Federation International Football Skating FIFS added, there are many cities in turkey can be host for the Football Skating World Cup 2022 such as Trabzon, Antalya, Istanbul, Samsun etc.

The FIFS President said, I would like to bring this mega event in Turkey and organize it on 10th-18th December 2022. for sure +45 Countries willing to participate in the “FSWC 2022 TURKEY” 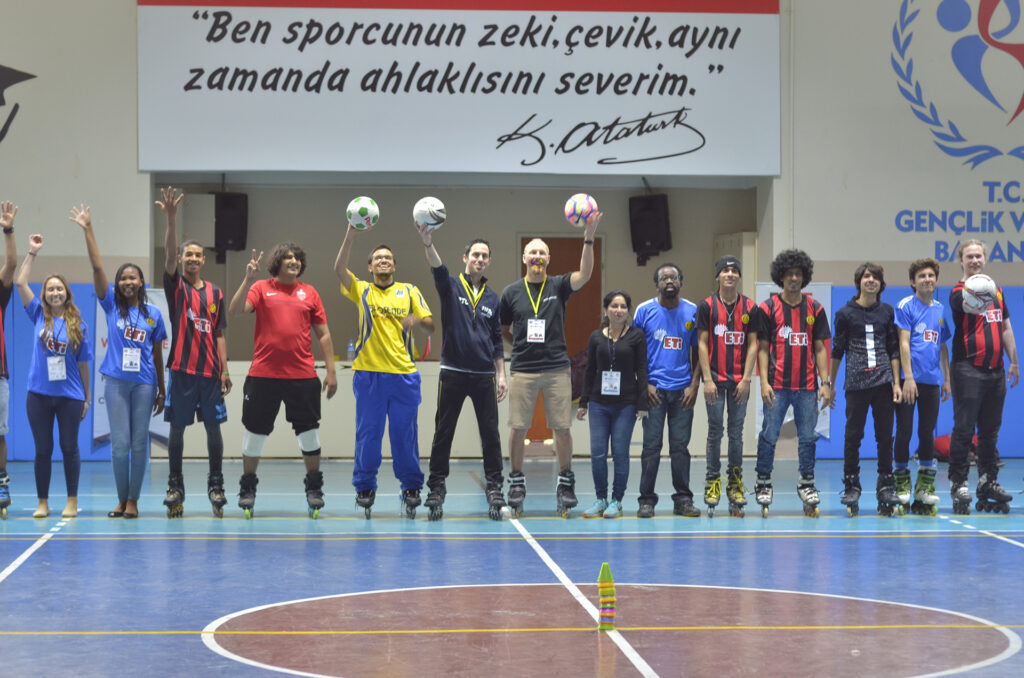 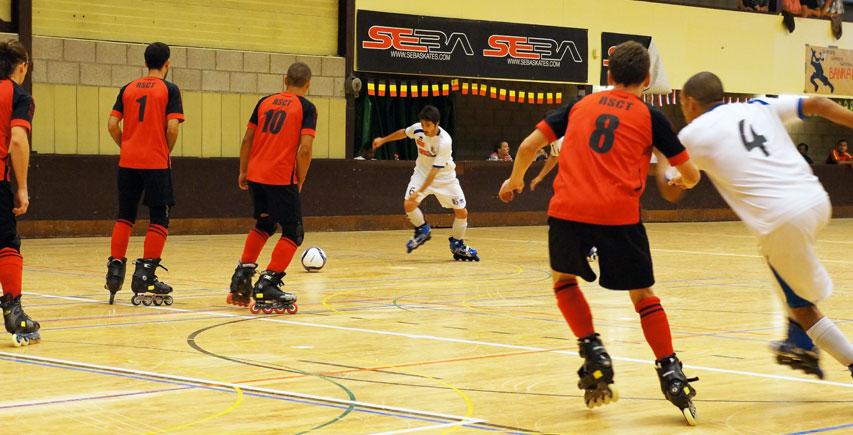 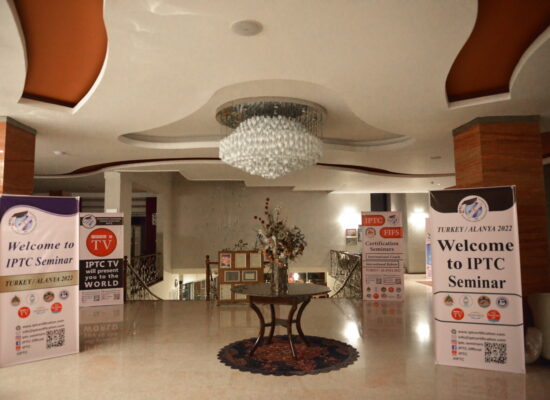 IPTC is ready for the Participants from various countries 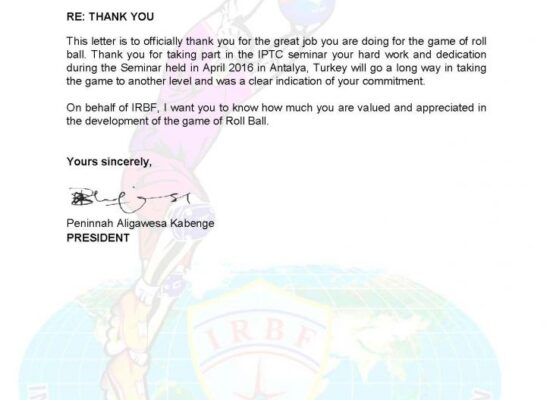 IRBF’S PRESIDENT MADAM PENINNAH SENT AN APPRECIATION LETTER TO IPTC FOR THE... 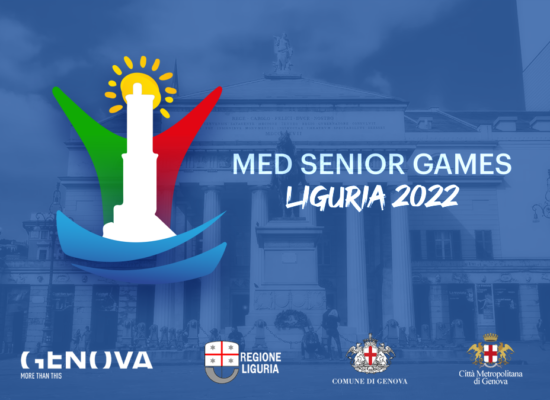 Mediterranean Senior Games will be the host for the upcoming FIFS World Cup 2022.  ... 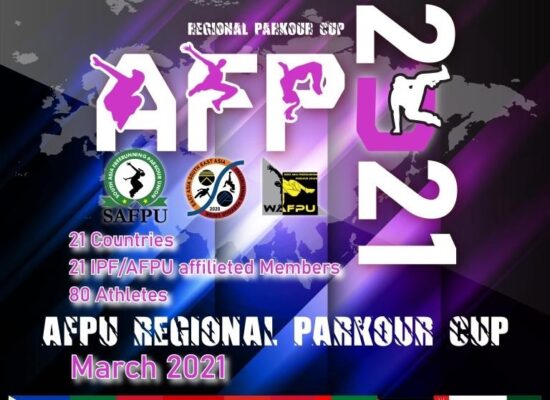 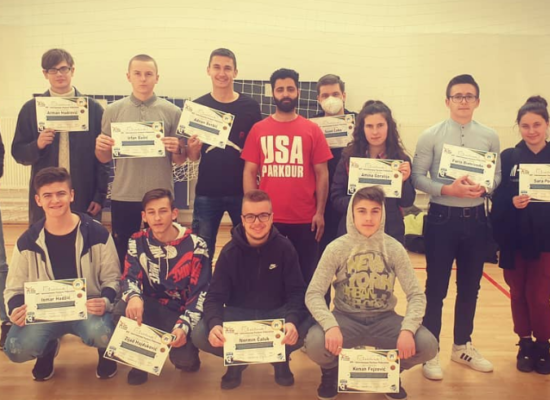 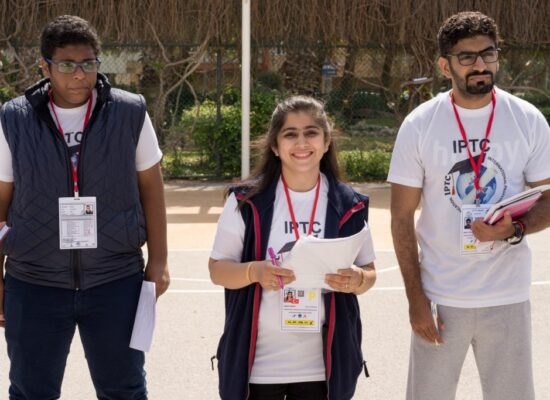 ON THE LAST DAY OF THE 3 DAYS IPTC CERTIFICATION SEMINARS IN TURKEY    The third...