Home / About Us / IPTC President 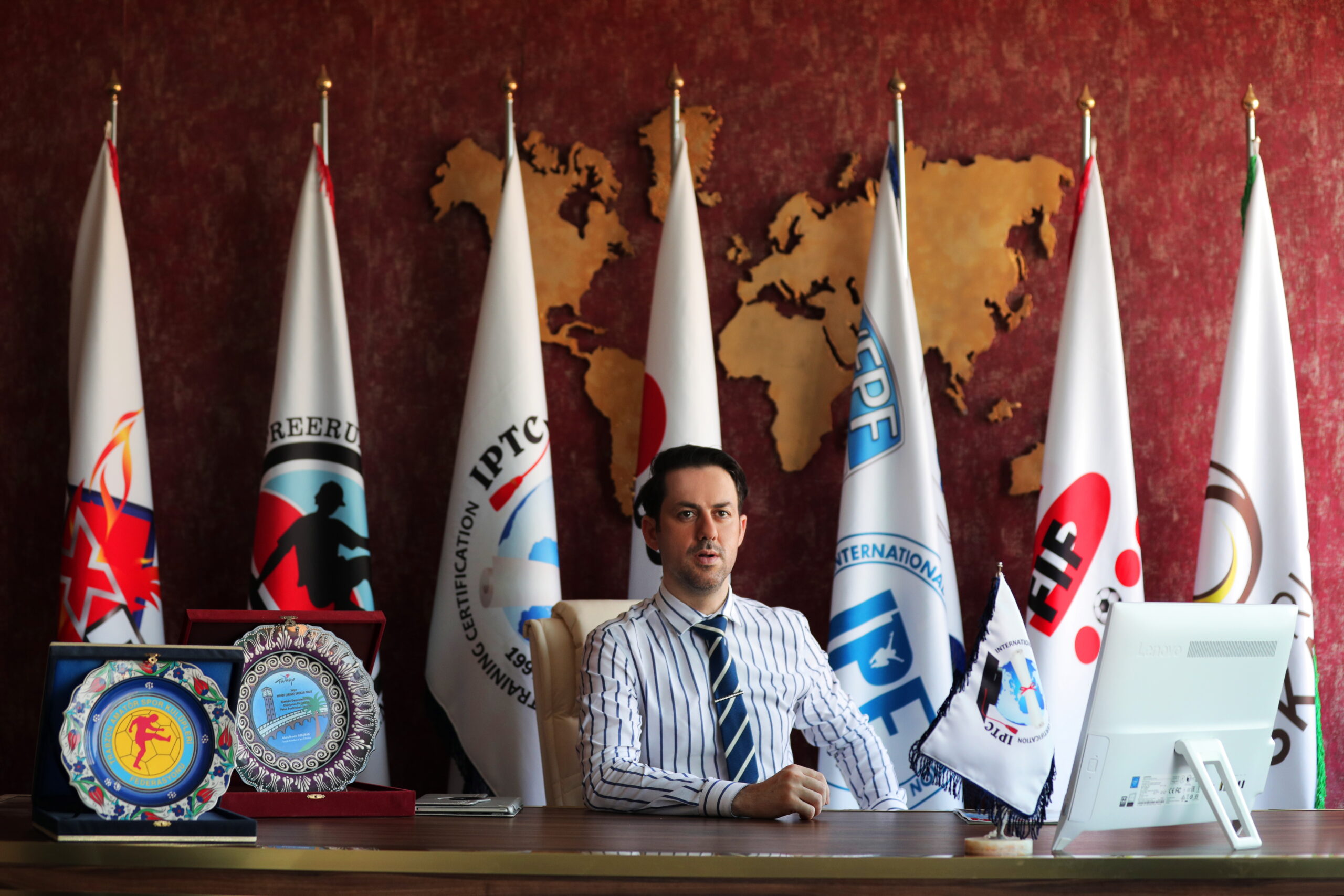 Dear IPTC family members,
Together with my colleagues at the IPTC, we wish you a very happy and healthy 2022.

I am honored to be entrusted with the responsibility of President of the International Professional Training Certification- IPTC, and with your support like to expand educational Sports globally.

I am deeply grateful to IPTC’s Board of Directors and International Sports Federations departments for their extraordinary supports.

I wish with the right management, professional teamwork, and suitable strategy I can help better sports’ development in every corner of the world.

Mehdi Salman Pour was the only Professional and youngest Skater who became a coach at a very young age. He introduced his own method of teaching with the title of (HOW TO SKATE).

He published his own first inline-skate training book when he was 16 years old. He had many interviews with National TV’ Channels, National Newspapers/magazines, radio channels, etc.

Arash Salmanpour had several training sessions for the beginners and intermediate skaters on national TV.
Arash left Kish Island to overseas to improve his knowledge, experiences, research, at the same age.

Some of the Mehdi Salman Pour`s Achievements